It’s nearing the end of the school year and we’re heading into summer. Carter is wrapping up his final year at Patterson and celebrated with the traditional 5th-grade Sock Hop. I tried convincing him that he looks good in a leather jacket but I don’t think we’ll be seeing it again anytime soon.

It was a big soccer weekend for us. This weekend Carter’s soccer team, Team Chicago, played in a tournament in Woodridge and won the whole thing! There were a few nail-biter games but ended up dominating the final game. Emery wrapped up her spring season of soccer which marks the end of her recreational play. As usual, I had a blast coaching them all and seeing everyone grow throughout the season. Next season she is going to more of a club environment where it gets a bit more competitive and she’s super pumped. 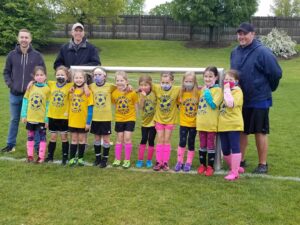 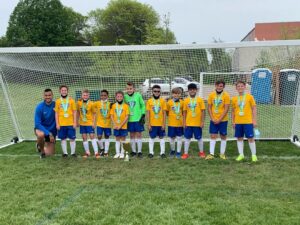 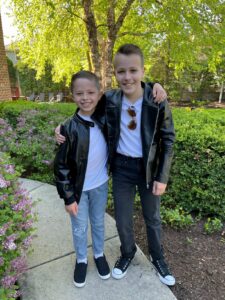