Remote learning has officially started and its going better than we originally expected. Emery has had a greater learning curve than Carter, but to be expected from first grade compared to fifth grade. She’s getting the hang of her Chromebook and new daily routine. Carter has been excelling at paying attention online all day and getting his work done. The kids have a nice functional workspace which helps make it feel a little more like an actual classroom. They are both enjoying seeing their classmates even though its been virtual. The teachers have really been working hard to make it a positive experience for kids.

Both kids are officially back to soccer practice and they are trying a new sport, tennis. Carter was a bit hesitant to give it a try, but soon realized he was better than he expected he would. They both get excited for their weekly lessons. Emery had her first outdoor Daisies meeting last week as well. It feels nice to get into a bit of a routine, regardless if things are quite “normal” as we’re used to. 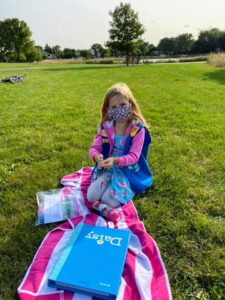 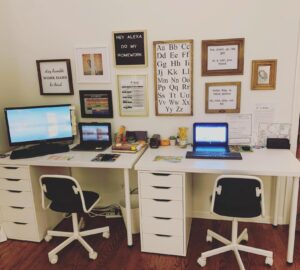 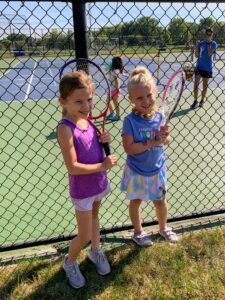